adapted as a novel by Charles Osborne, 1997

Sir Claud Amory has discoverd the formula for a new powerful explosive, which is stolen by one of the large household of relatives and friends.
Locking everyone in the library, Sir Claud switches off the lights to allow the thief to replace the formula on the table, no questions asked.
When the lights come on, he is dead, and Hercule Poirot - with assistance from Hastings and Inspector Japp - has to unravel a tangle of family feuds, old flames and suspicious foreigners to find the killer and prevent a global catastrophe. 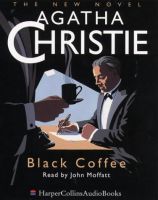 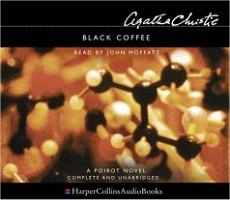 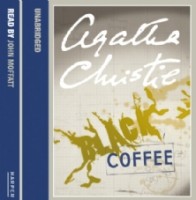 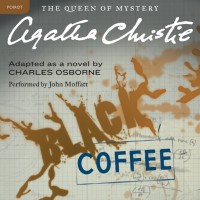 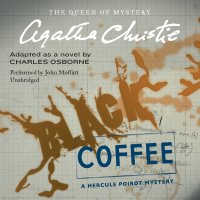 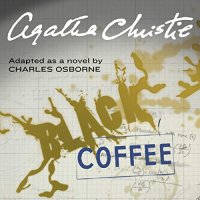 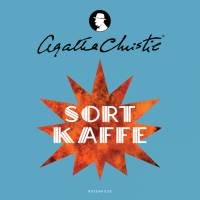 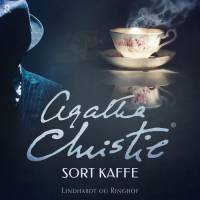 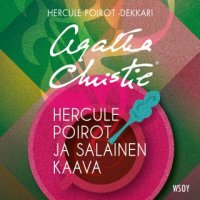 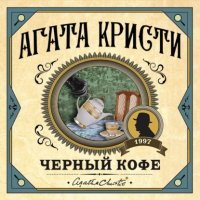