Lucy Angkatell invites Hercule Poirot to lunch. To tease the great detective, her guests stage a mock murder beside the swimming pool. Unfortunately the victim plays the scene for real. As his blood drips into the water, John Christow gasps one final word: 'Henrietta'. In the confusion, a gun sinks to the bottom of the pool"
Poirot's enquiries reveal a complex web of romantic attachments. It seems everyone in the drama is a suspect - and each a victim of love.

Full Length Play / Drama(Mystery/Thriller) / More than 120 minutes
dramatised by Agatha Christie
Presented by Peter Saunders at the Fortune Theatre, London, on 7th June 1951, with the following cast of characters: (in the order of their appearance) 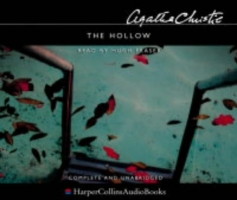 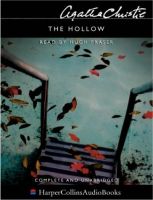 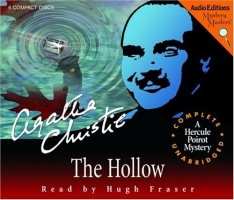 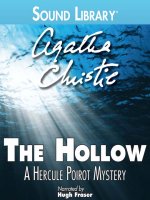 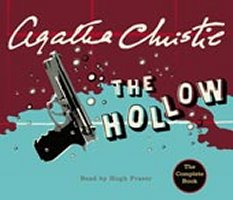 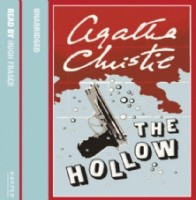 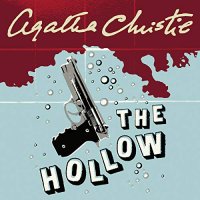 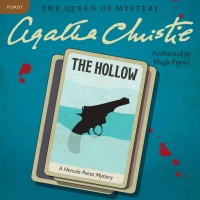 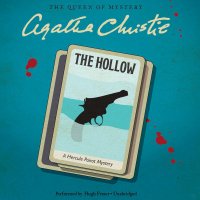 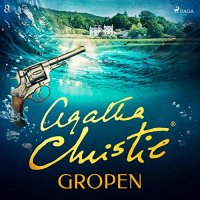 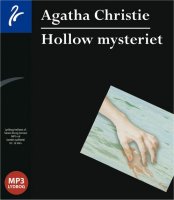 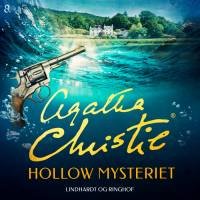 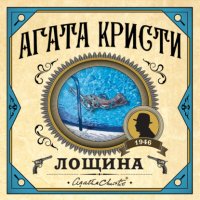